Is Consumer Behavior Funny or Creepy? 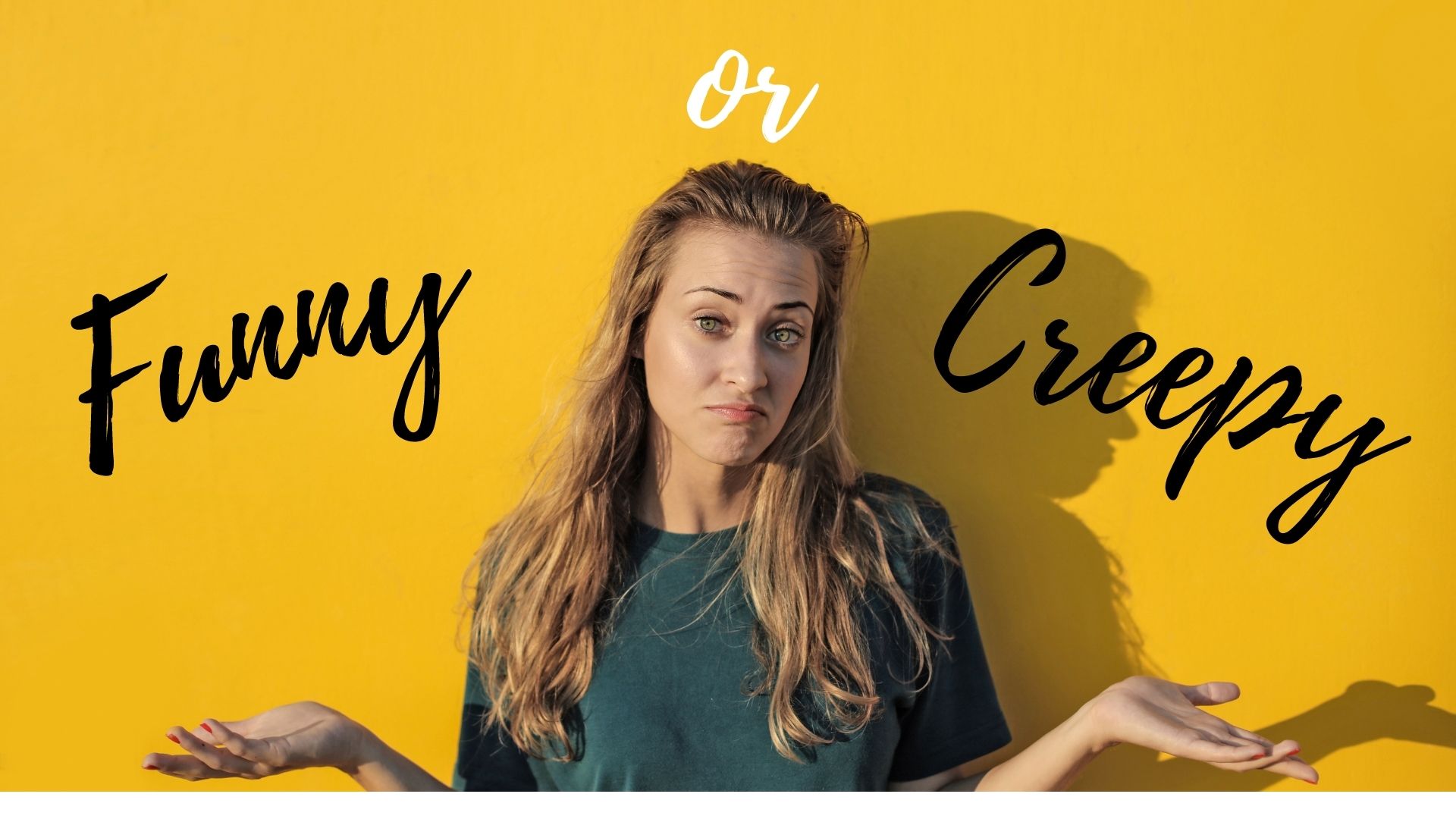 A version of this article was published on Think Marketing Magazine

During my study of consumer behavior, I fell in love with the idea of combining psychology and marketing to reach consumers on a deeper level. In essence, the idea is to build an emotion-based connection with your target audience.

While for most people psychology is boring, adding marketing to the mix made it…well creepy…but in a funny way.

Here are 2 studies that will definitely leave a mark!

One of the best consumer behavior studies I have ever read—both as a woman and as a marketer—is the Combat roach killer study.

The experiment began after Henkel’s insect-killing brand, Combat, launched a new humane solution to killing cockroaches in one of their South American markets.

The product used a small plastic tray device to get rid of cockroaches in a cleaner and kinder way than the traditional toxic spray cans. However, it was not selling to what the company’s research deemed as an ideal target market of women living in the poorer areas, who maintained their preference for the sprays.

Baffles by sales data, a consumer research firm was brought in to figure-out the issue. Researchers began by reviewing the chosen consumer profile and conducted a series of interviews with a sample of women from the target audience. One of the tasks the subjects were assigned was to draw a cockroach and say what they felt about them.

Can you guess what they found?

The researchers were intrigued to discover that all the insects were drawn as males. Not only that, but the stories that accompanied the drawings were clearly about the men in these women’s lives, mostly husbands and fathers. Killing the roaches with a bug spray and watching them squirm until they die, allowed these women to express their hostility toward their men. Not only that, the research also showed that the spray cans gave test subjects a feeling of power and control—like that of a gun—over men who often mistreated them.

Now no product can beat that!

Music Can Change Your Mind

Did you know that if you are a classic Coca-Cola drinker, I can get you to switch to Pepsi just like that? or even abandon the whole soft drink market and start drinking milk instead.

Here is how it works, the human mind associates music with memories, images, and emotions. Therefore, if your favorite music was playing in the background of an advert for milk, even if you hate milk, your feelings towards the brand image and the product will change positively. This subconsciously shifts your choice from coke, in general, to milk.

The same idea works the other way around, if the music you hate was playing at the background of an advert of a random drink, you will subconsciously dismiss this drink from your future choices.

The connection between music and purchasing decisions were studied from many angles. However, the 1982 Gorn experiment is perhaps the most famous study and the one responsible for pioneering the concept of linking music to customers’ choices.

The idea of the experiment is simple, music will be used in an advertisement to influence people’s choice between two different colors—of otherwise identical—pens.

Prior to the experiment, subjects were shown two almost identical advertisements, one featured a beige pen and the other featured a blue one. Most test subjects showed neutral feelings about both colors.

At the end of the study they were all invited to take one of the pens home with them, guess which one most chose?

The beige pen of course, not only that but the subjects’ feelings toward the blue pen changed from neutral to negative.

So how do these studies help you with your brand?

Whether you are the CEO of a large multinational, a marketing manager or a business owner, the above studies mean the same thing to your business, your customer is an irrational human being, address the feelings not logic.

Intrested to read more about psychology and marketing? check out the impact of your brand color on your audience’ perception of your brand.